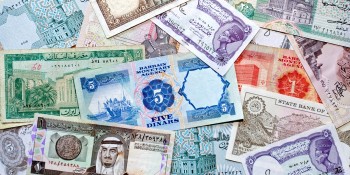 Dr Muhammad Tahir-ul-Qadri has said that terrorism has adversely impacted the economies of the developing and the developed countries. Terrorists have no religion. The phenomenon of terrorism has not appeared suddenly out of nowhere. Rather it has evolved through the phases of radicalism and extremism and terrorists are used as fodder for the cannons of the masterminds of this evil. He said that there are five phases through which terrorism passes. Radical and conservative attitudes are ideological in nature and give birth to militancy and terrorism. According press statement issuedRead More